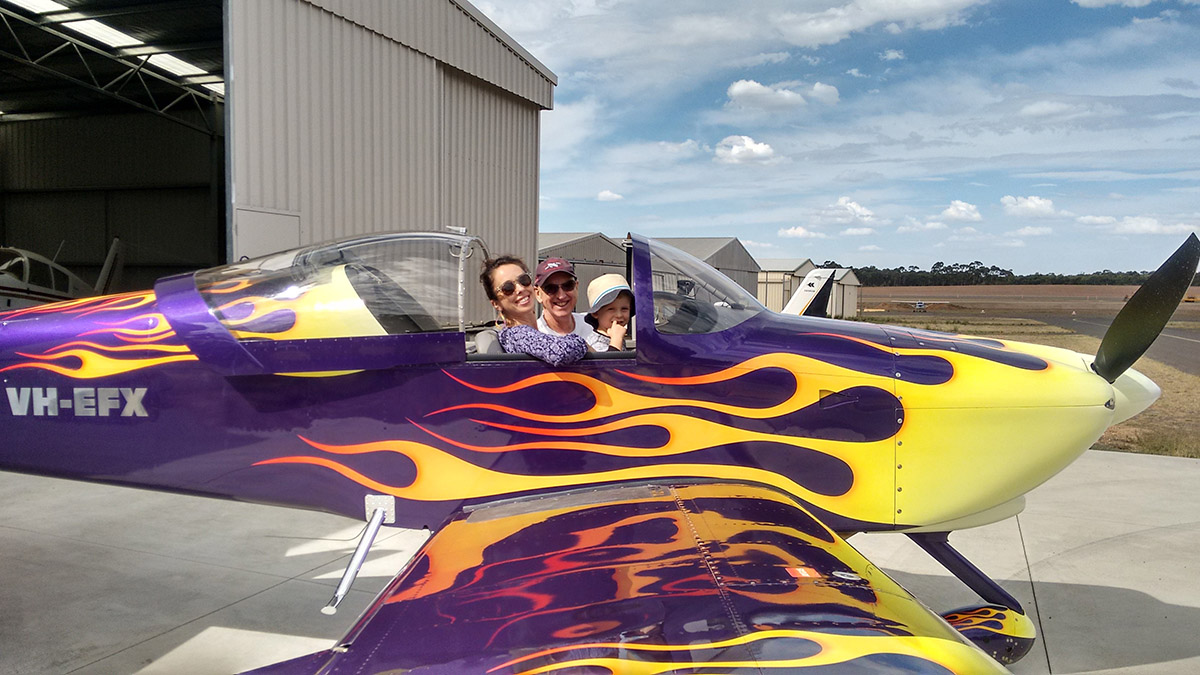 Featured below is an unedited email from Robert Barrow from August 2017 keeping us up to date with his fantastic experimental aircraft which Race Paint/Fleeting Image painted in a multi award-winning design.

VH-EFX continues to win major awards. At the Avalon International Airshow earlier this year it won Best Amateur-Built Aircraft. Avalon is the biggest airshow in the southern hemisphere and the competition for this award was keen, a LOT of amateur-built aircraft were there vying for this award.

As a result of the awards it has won and the publicity attached thereto, the plane is becoming one of the best known Experimental aircraft in Australia, ever! Of course the eye-catching paint job is a big part of the appeal. No-one can forget it.

When we first discussed the paint job I told you that I was building a very fussy show plane. I had 6500 hours over 11 years invested in the build and I was looking for a paint job that would be commensurate with the quality of the construction.

Actually I had you earmarked for the paint job years before the plane was due to be painted. I was convinced years earlier that you had both the technical expertise and the artistic creativity to produce a showplane finish to the quality I desired.

In the end we obviously both came to the conclusion that handpainting a fixed wing plane properly to an artistic finish is a very demanding task from a logistical point of view. So many parts to dismantle and reassemble. And all of them so very fragile and easy to damage. The painting process was a very nervous time for me. At various times I was concerned that the sliding canopy could be damaged, or a wing dropped, or small but difficult-to-replace parts lost etc etc.

So I was a bit stressed through the ordeal and I probably passed some of that stress on to you, sorry for that!

But in the end we worked together to produce something that was both beautiful and worthwhile. I see you have the plane on your Fleeting Image website, that’s terrific!

In retrospect I think if I was doing something similar again I’d do it differently. I’d paint the aircraft a single base colour myself and get you to apply some groovy wraps.

I’ve attached a pic of the plane taken earlier this year in Bendigo (where I now live). That’s me in the plane with my daughter Skye and my grandson Arkady.

Anyway, I haven’t forgotten you John. We did something special together. And give my regards to Lucy. 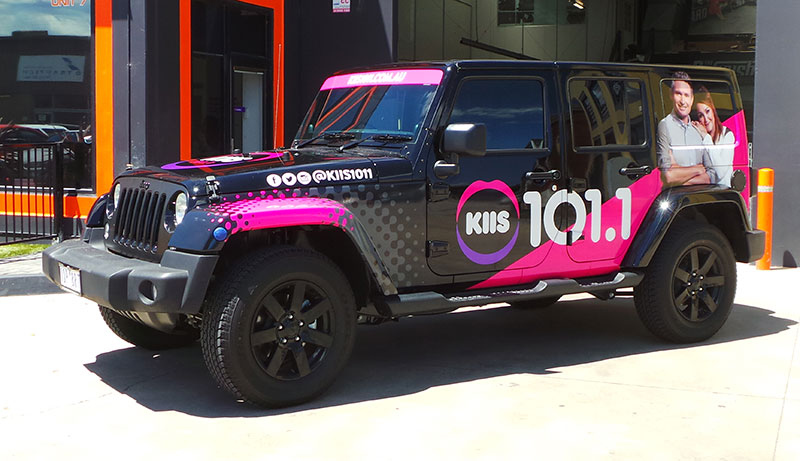 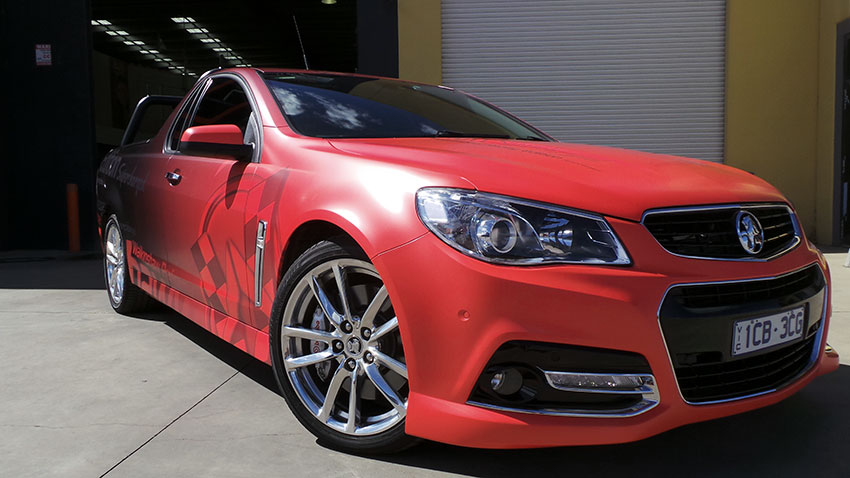 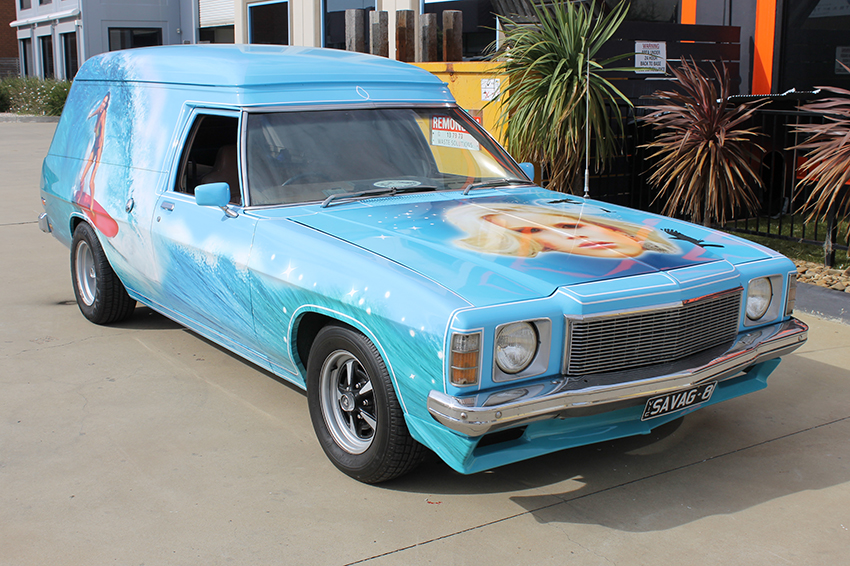 Designed and Developed by